Content created for the Bezzy community and sponsored by our partners. Learn More

Learning about the relationship between diet and inflammation helped me make long-term changes and have fewer flare-ups.

After suffering from early-onset arthritis and thick, scaly, itchy patches of skin on my hands for years, some recent unexplained changes in my fingernails led me to request a referral to a rheumatologist.

X-rays and bloodwork confirmed my suspicions — I have psoriatic arthritis (PsA).

While my 20-year search for an answer was over, the fight to reduce the inflammation causing my pain was just beginning.

I knew from experience that sugar was a trigger for my joint pain, and for years I’d eaten a healthy Mediterranean diet.

But were there other foods that might be contributing to the sudden flare-ups that I experienced?

After reading about the success of others who had tried Whole30, a popular elimination diet, I decided it was worth finding out.

What is the Whole30 program?

Whole30 isn’t a weight loss diet. It’s a short-term eating program, created by Melissa Hartwig Urban in 2009, to help people change their relationship with food and determine whether specific foods may be negatively impacting their health.

For 30 days, the following foods are off-limits:

What’s left is whole foods that come from an animal or plant, such as meat, fish, fruit, vegetables, healthy fats like olive oil, and herbs and spices.

After you’ve been on the plan for a full 30 days comes the reintroduction period. One food is reintroduced at a time, allowing several days to pass between eating the food and reintroducing another food.

This is intended to give your body time to let you know if that particular food causes any unwanted symptoms.

Whole30 is very restrictive, so it isn’t recommended as a long-term diet. And while there aren’t any scientific studies touting health benefits of the Whole30 program, it is similar to — though stricter than — the popular paleo diet, which has some research to back it up.

My experience with Whole30

To be safe, I asked my provider if she recommended the program, and she gave me the green light to get started.

I decided to take the program one step further and removed nightshades from my diet. Nightshades, including tomatoes and peppers, are packed full of nutrition — but I suspected they were triggering some of my joint pain.

There is no scientific evidence that nightshades increase inflammation, but some people do find that their joints hurt more when they eat them.

I found the program fairly easy to follow, as long as I cooked most of my own food. The easiest meals were breakfast and lunch.

I eat the same thing almost every morning: eggs, spinach, and avocado. If I added a sweet potato and some extra olive oil, I was satisfied for 4 hours.

Lunch for me is usually a simple salad, or fruit, prosciutto, and olives, or both. As long as the dressing was on-plan, this was still a good option.

My favorite time hack involved preparing extra food for dinner that I could repurpose the next day for lunch.

I found dinner to be the most challenging meal. Since I was no longer eating nightshades, I reworked some of my favorite recipes. I found a wonderful nightshade-free taco seasoning recipe online that made Mexican night possible.

Since I didn’t want to cook every single night for a month, I needed to find a takeout restaurant that could accommodate my restrictions.

A local Mediterranean restaurant listed their ingredients online, and I was able to get a meal that was Whole30 compliant. Having this option available felt like a life saver.

Snacks are generally discouraged on the Whole30 program, but as long as the snack is just a smaller version of a meal, it’s allowed. On-plan turkey slices and mayo layered with lettuce and sprouts became my go-to afternoon pick-me-up.

How Whole30 affected my PsA symptoms

After being on the program for about a week, I noticed I wasn’t in as much pain.

On the other hand, about halfway through the month, I had a moment of weakness. I ate a bite of white potato and some takeout food that had been seasoned with red pepper flakes.

By the time I went to bed that night, I had developed full-body joint pain. These foods are nightshades, so I was pretty sure I’d identified one of my triggers.

After getting back on track and completing the 30 days, my pain had improved so much that I cut my anti-inflammatory medication back to once a week.

I saw my rheumatologist while I was completing the Whole30 program to discuss whether I would need another medication for psoriatic arthritis. I told him that I had cut back on my NSAID and that the rough patches on my skin had smoothed out and were no longer cracked and peeling.

My doctor knew that I was doing a Whole30 round and credited my improved symptoms to the elimination of inflammatory foods. He also said I was doing so well that I didn’t need to go on medication.

To kick off the reintroduction phase of the program, I had a glass of wine on day 31 with dinner. While it didn’t trigger any pain, it also wasn’t the feel-good end-of-day solace I remembered.

Next I added sourdough bread and a small amount of sugar in the form of honey. Again, I found I didn’t enjoy them as much as I used to. And the joint pain was back.

The last food I officially reintroduced was spicy pepper seasonings and spices, like red pepper flakes. Maybe I didn’t need to test nightshades again, but I love spicy foods. And yes, I had a flare-up of full-body joint pain.

At this point, I went off plan. I had already identified a few foods that were causing me pain, and it was time for a break from all the restrictions. But I felt so good after finishing my first Whole30 that I knew I would go through the program again.

The reintroduction phase not only cemented my belief that some foods cause inflammation in my body, but also that my relationship with certain foods was built on habit, rather than need or joy.

Surprising effects on my health

I have hereditary high cholesterol and find it hard to keep my numbers in a good range. At the end of my Whole30 round, my total cholesterol was down 60 points and my triglycerides were finally within normal range.

While weight loss wasn’t my goal, I was thrilled to discover that I’d lost 5 pounds. My clothes were fitting looser and I felt lighter.

The no snacking rule made it easier to fall asleep at night, and I had more energy in the evenings.

As a short-term eating program designed to reset both the body and the mind, I feel the Whole30 program was a success.

It also worked very well as an elimination diet. I felt less pain and had more energy by the end of the Whole30 program.

If you want to explore the Whole30 program, I recommend reading over the official website and having a conversation with your doctor to make sure the program is appropriate for your situation. 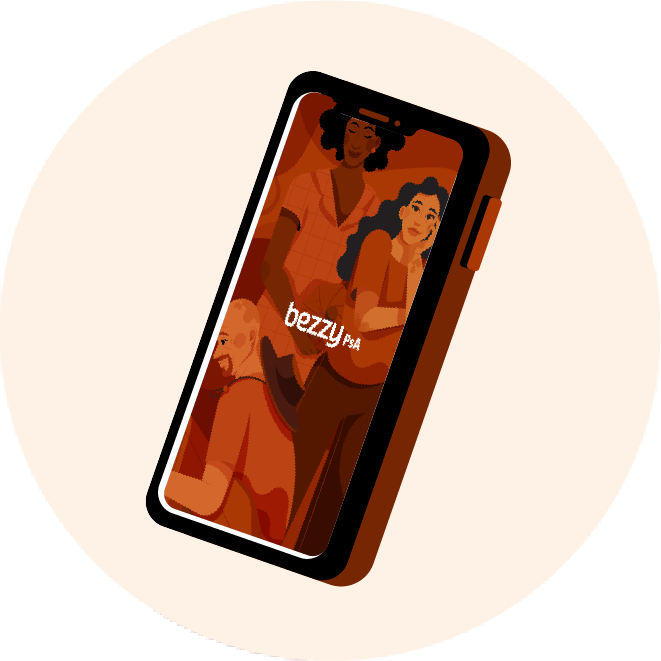 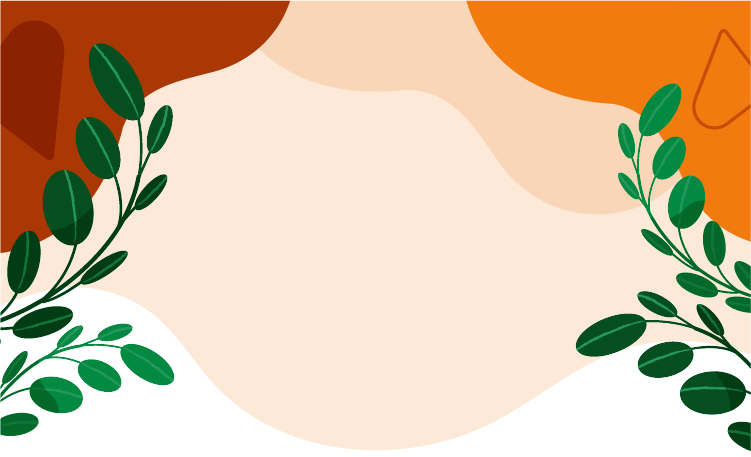 Cindy Blye is a nurse and health writer/journalist in North Carolina. Her works have appeared in various nursing blogs and online health news websites. She’s passionate about helping people live healthier and more energetic lives. When she isn’t writing, you can find her gardening, cooking, hiking, biking, reading, or eating dark chocolate.

Advertisement
Ad revenue keeps our community free for you